“Žiadba (*an archaic Slovak word referring to desire) for simplification, for what is substantial, for new wind in the form of two short parts. Žiadba for pulsation (in the 1st part) and the melody without blossoms consisting of natural harmonics,” Adrián Demoč explains the piece.

This is what he says about the piece Ma fin est mon commencement for clarinet, violin, and piano: “The keywords: Music. Pianissimo. Trio. Schumann. Purcell (Fantasia upon one note). Counterpoint. Ricercata.”

The concert program further consists of works by Robert Schumann and György Kurtág. The ensemble is going to play select pieces from the vocal cycle A Woman´s Life and Love, op. 42 as well as Fairy Tales, op. 132 for clarinet, violin, and piano, which belongs among the top works of Schumann.

Kurtág´s Hommage à R. Sch., op. 15d is a tribute to Robert Schumann. As Andrea Bálešová (*the author of the accompanying text for the concert bulletin) says: “The cycle draws our attention to the philosophical message of Robert Schumann, which he left as a music reviewer and writer. To understand Kurtág´s music requires only to have an open heart and a mind willing to accept the new.”

Ivan Šiller cordially invites you for an evening full of Žiadba on December 19th, 2019 at 7 pm in the Great Concert Hall of the Slovak Radio Building in Bratislava. 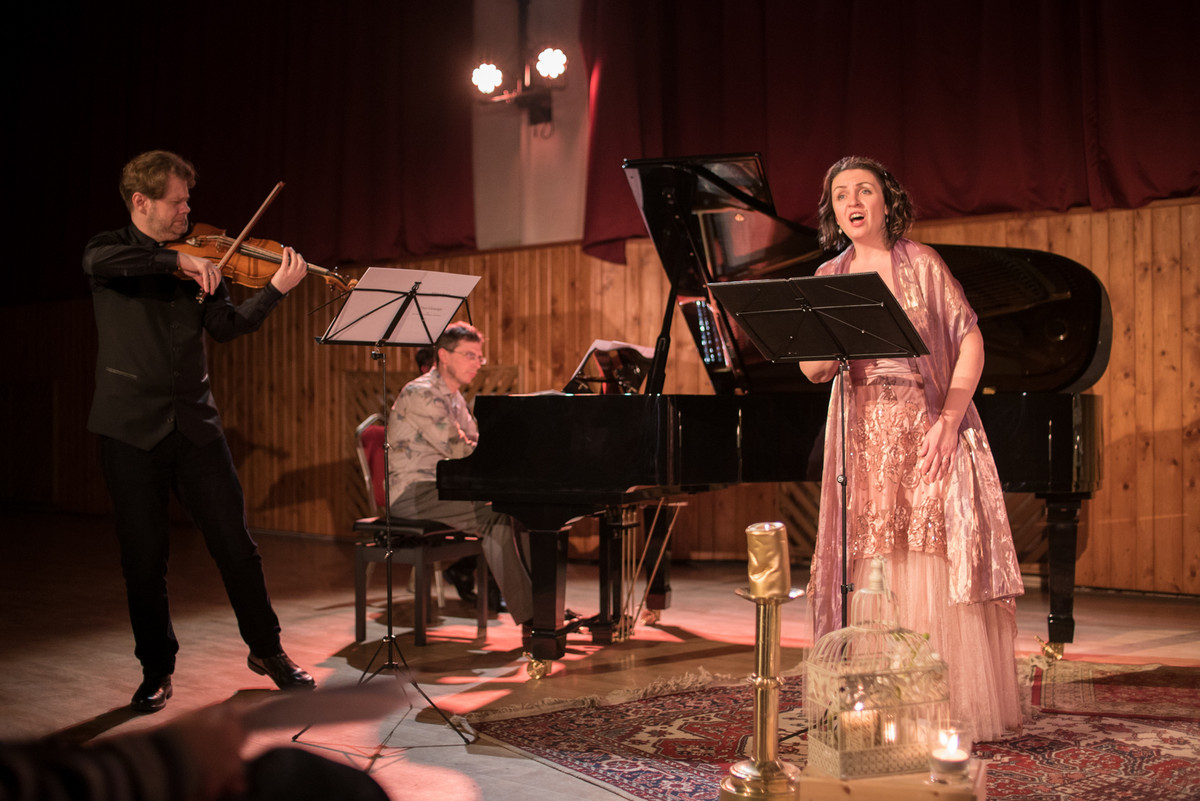