Žiadba is an archaic word. It means desire or demand. What is your Žiadba for December? Is music a part of it? Or could it be?

Žiadba is the name of a composition by Adrián Demoč (1985). You can listen to it at the concert of Ensemble Ricercata at the Slovak Radio Building (on December 19th). For the version for the viola, it is going to be the world premiere.

In December, Ivan is going to travel from one European town to another with VENI ensemble. The tour is going to peak on December 6th at a concert in Bratislava. The ensemble is going to introduce to life their new album Veni 30 at the Dvorana concert hall.

Even in the times before the holiday season starts, he is going to devote himself to teaching. Masterclasses for teachers at the Primary Art School of M. Ruppeldt are planned (on December 12th) and he is going to hold an educational workshop for Superar Slovakia in Detva (on December 13th).

Ivan is going to travel to Liptovský Hrádok, where he is going to introduce Satie and Debussy together with Ensemble Ricercata in the program called Cinema (on December 15th). 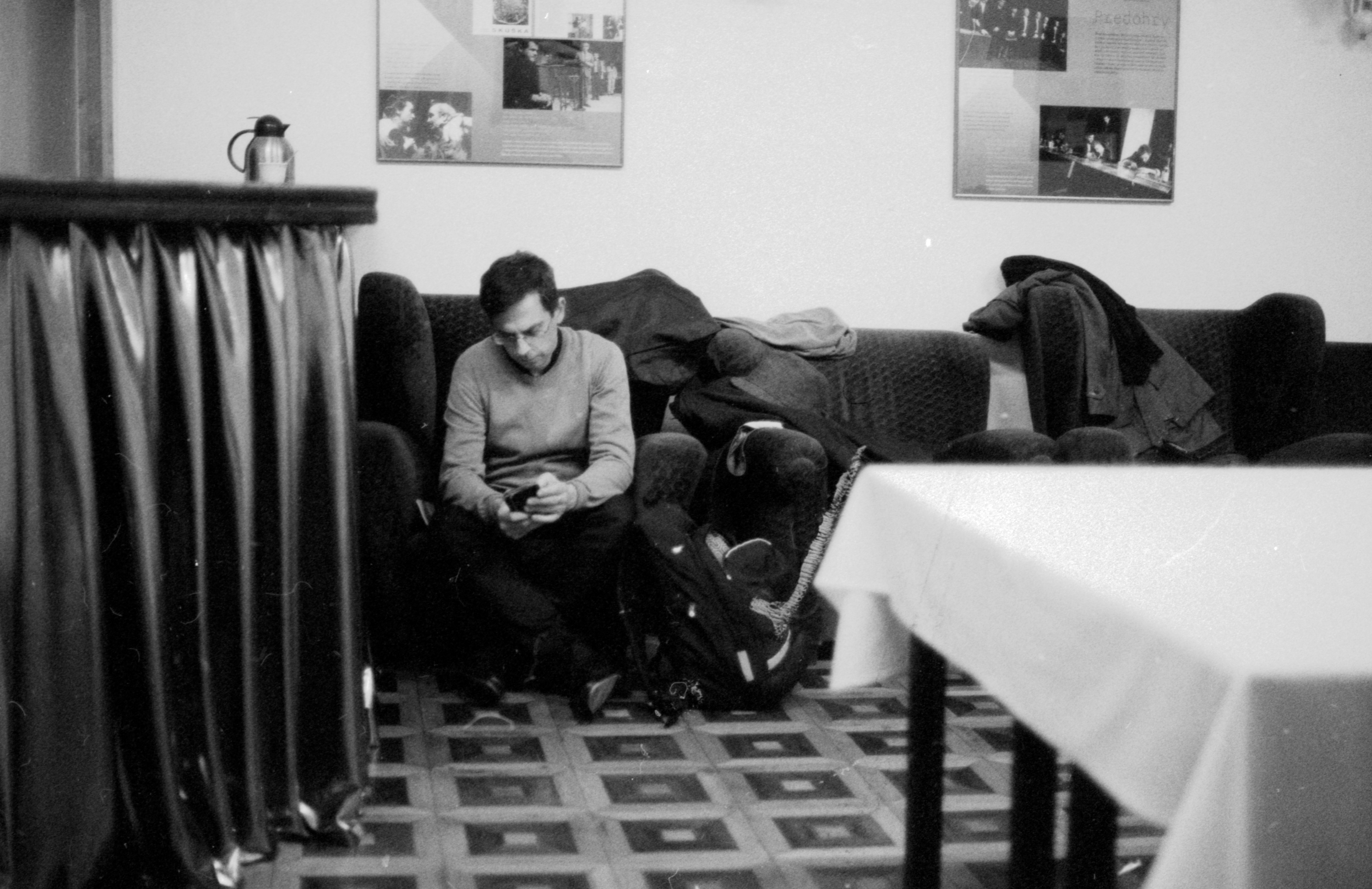