It´s here again – the season of record numbers of events in culture per square meter. Ivan does not stay behind and adds a package of musical experiences into the mix.

If you are checking your calendar and speculating how to manage all that is happening until the end of this year, you should know that Ivan might influence your plans, too. In October, he is going to perform during many concerts at home and abroad.

As a part of Cluster ensemble, he is going to be present at the JAMA festival devoted to Milan Adamčiak in Banská Štiavnica ( October 4th – 10th) and at the Music Olomouc festival (October 9th).

Together with Ensemble Ricercata, he is preparing concerts that are part of their European tour. You can take a trip to Hainburg an der Donau (Austria, October 6th) to catch their concert, or visit Chotěboř (the Czech Republic, October 12th).

During the Masterclass with Ensemble Ricercata, he is going to acquaint the students of the State Conservatory with the music of Satie and Debussy (on October 8th).

Together with Tomáš Boroš, he organizes a New Music for Kids and Teens workshop at the Primary Art School in Lipany (October 21st – 22nd).

Hope to run into you someplace! 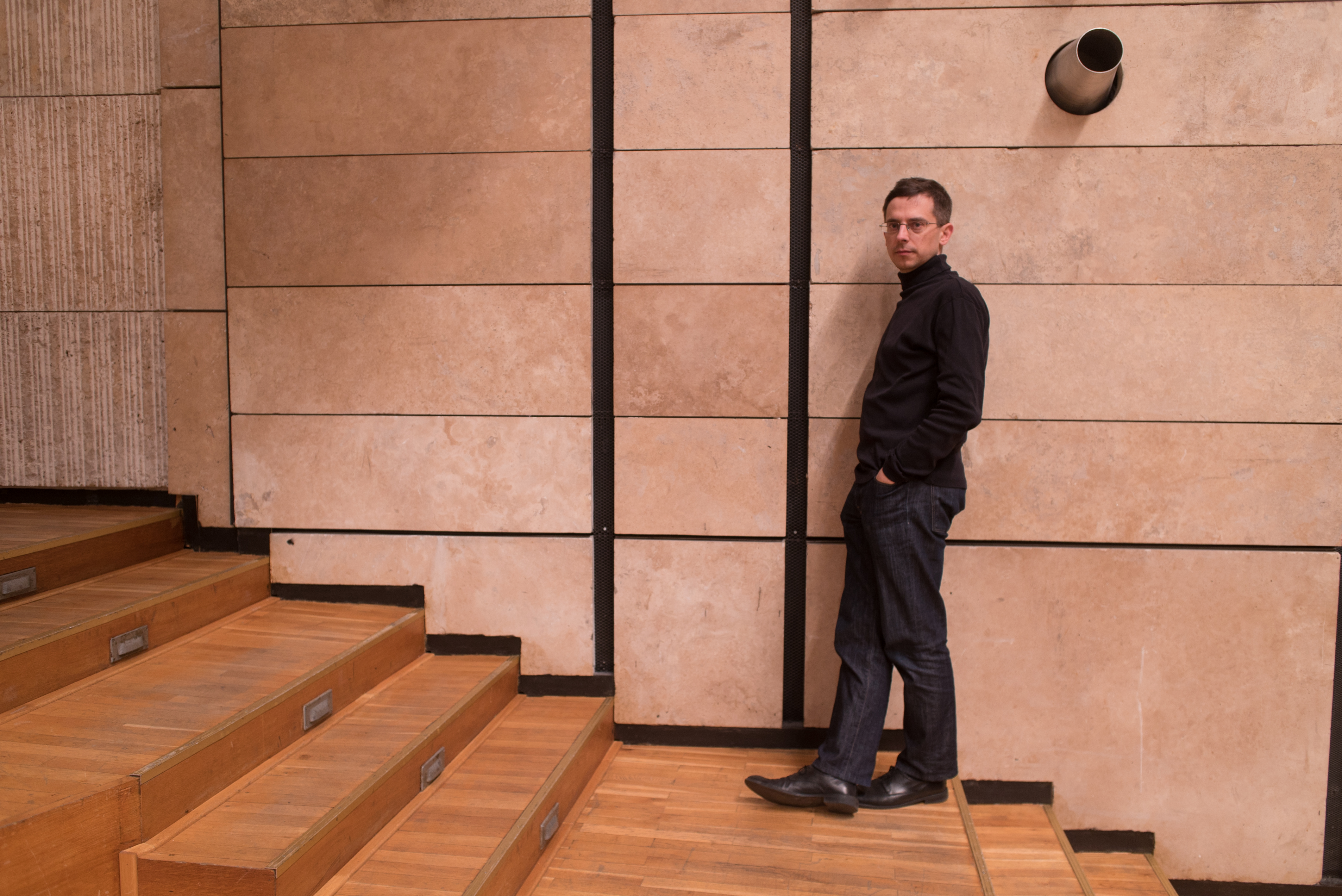